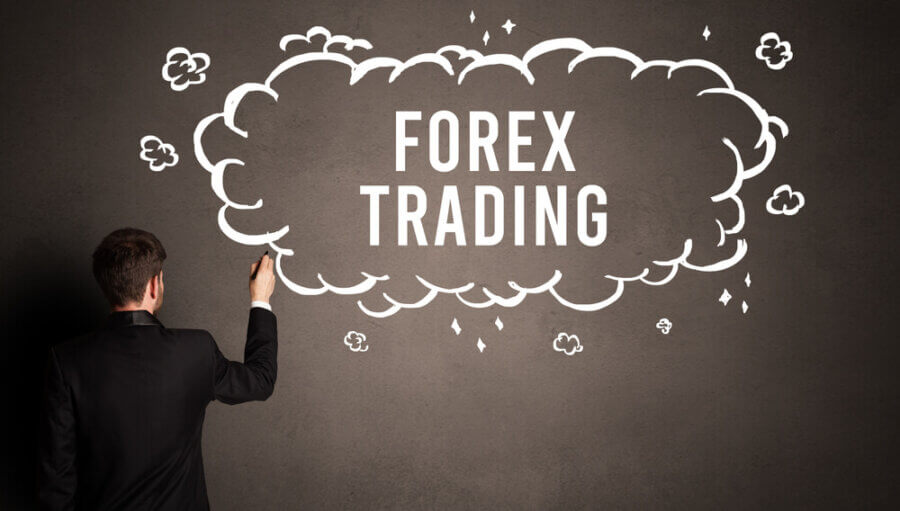 Before you start trading in the Forex Market, it’s important to have some Forex market basic knowledge. For starters, you should know that the foreign exchange market is a highly competitive market. The currency exchange is a global marketplace in which investors can buy and sell currencies to make a profit. It is one of the most liquid markets and is accessible to even those with little or no capital. Most foreign currency trades involve two currencies, although you can also trade in exotics, which are currencies of developing nations.

The forex market is an electronic, global network of traders.

It offers deep liquidity and round-the-clock trading. This marketplace is dominated by large banks and institutional firms, but has increasingly become retail-oriented in recent years. The market isn’t held in physical buildings but rather in a series of computer networks. Participants include institutional investors, commercial banks, and retail investors. The forex market is the world’s largest currency exchange marketplace.

The foreign exchange market is a multilevel market.

The foreign exchange market is a multilevel market, which means that it operates on several levels. In addition to banks, larger international financial institutions also participate in foreign exchange trading, and they often function as trading centers for multiple types of buyers and sellers. It’s important to keep an eye on the market in order to stay informed and make wise decisions. If you’re planning to make a big purchase, make sure you monitor the rates of the foreign exchange market.

It’s crucial to understand the different currencies and how they are valued.

When you want to trade in the foreign exchange market, it’s crucial to understand the different currencies and how they are valued. In addition, you should have an understanding of how currency values are determined. In the foreign exchange market, you’ll also need to learn about how the central banks control the currency. The central banks are the ones who set the exchange rates. Therefore, if you’re interested in the forex, it’s important to know how the market works.

The forex market is a complex and fast-paced environment that can be confusing. Nevertheless, it’s worth it to have an understanding of the currency pairs and how they move. By acquiring a basic understanding of these two key concepts, you’ll be well on your way to trading in the Forex market. This will help you avoid simple mistakes and make you more successful in the future. When you’re ready to take a leap, you should educate yourself about currency and the movements of each one.

There are several types of currencies on the forex market.

When you’re ready to start trading in the Forex market, you should be aware of the different types of currencies available. The currencies on the forex market are primarily traded with other currencies, such as stocks, commodities, and commodities. In order to make the most of this opportunity, you should learn about the currencies that are traded in the foreign exchange market. The currency pairs are often a great choice for those who want to invest in the financial markets and make money.

What Your Rack Supplier Needs To Know